About Danika & The Jeb

If when you hear the term ‘acoustic duo’ you imagine two people sitting on stools, lightly strumming guitars, singing about how life has treated them poorly, think again. Danika & the Jeb are dynamic, uplifting, and fun, while their music is a soulful combination of artfully written songs and powerful musical phrasing.

When asked about why she has never applied to American Idol, Danika says “I never looked at the music industry like a lottery. I don’t need to buy a ticket. I simply need to be an artist.” Danika’s belief is that a well written song can embody all emotions of the human existence, and she articulates that beautifully with her slightly raspy yet warm voice and truthful lyrics.

Grand-nephew to the great country guitarist Clyde Moody, Jeb Hart can craft a story with six strings. Despite a car accident that left him unable to play for several years, Jeb’s determination to overcome prevailed. After listening to Jeb perform, the two most common responses from fans are “The best guitar player I’ve ever heard” and “It sounds like there’s two of him.”

Danika and Jeb are taking stages of all sizes by storm – having opened for mainstream heavyweights such as Lyle Lovett, Dierks Bentley, Phil Vassar, Tracy Lawrence, and others, to being named 2016 Artists of the Year from Concerts in your Home, their soulful and intoxicating sound lures in new fans daily. 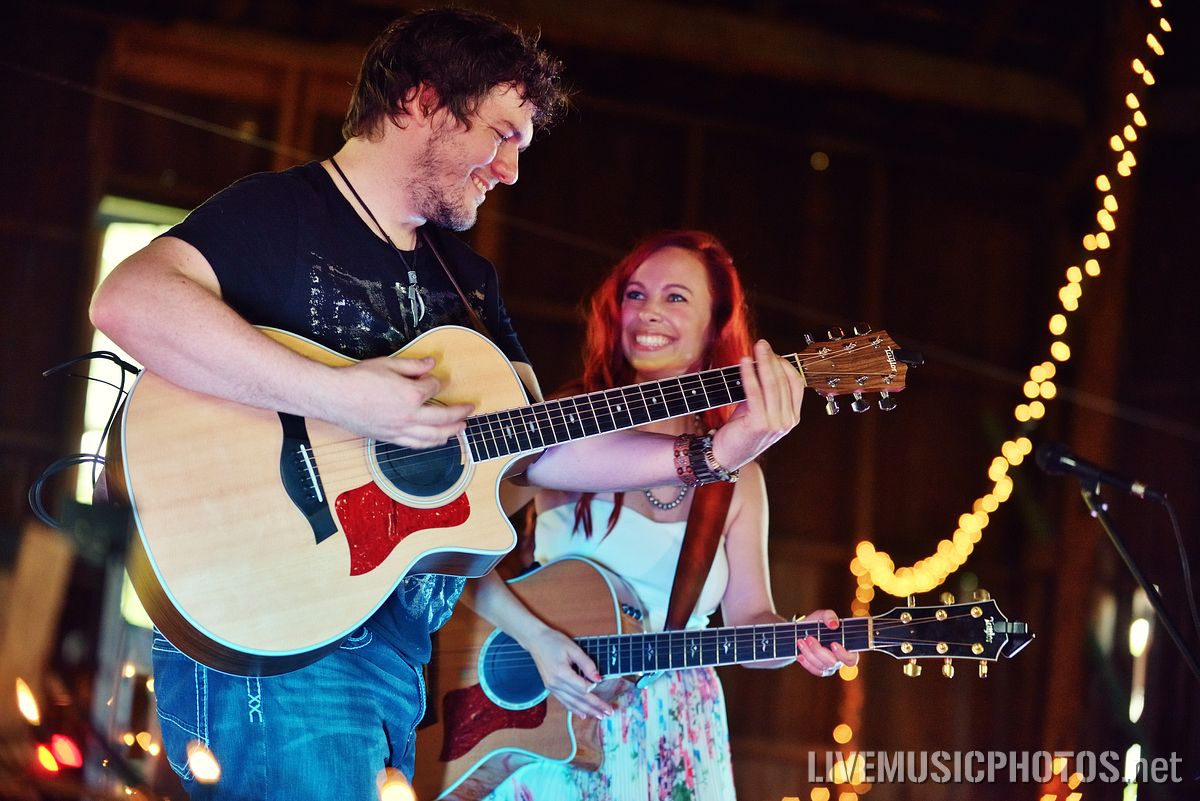 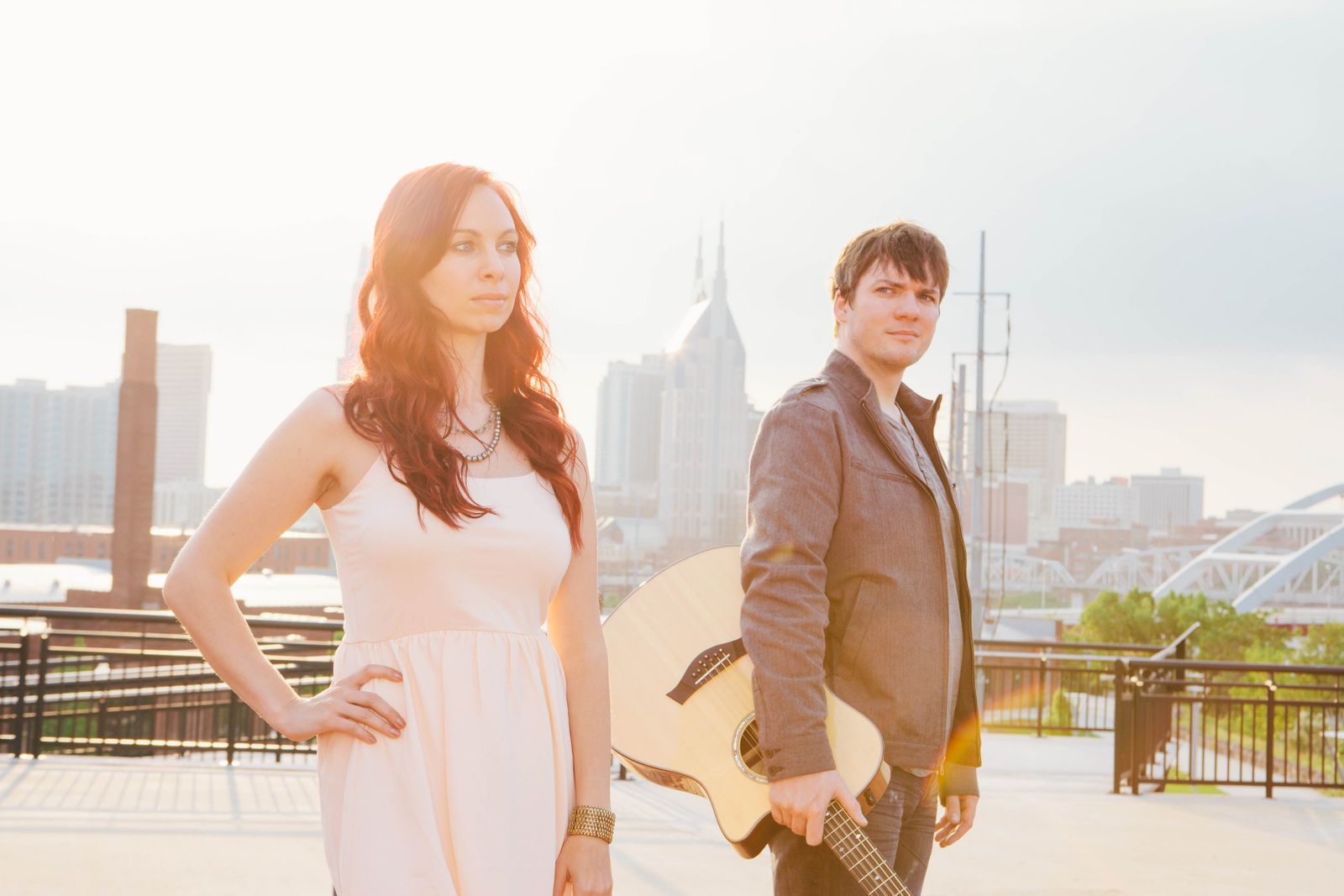 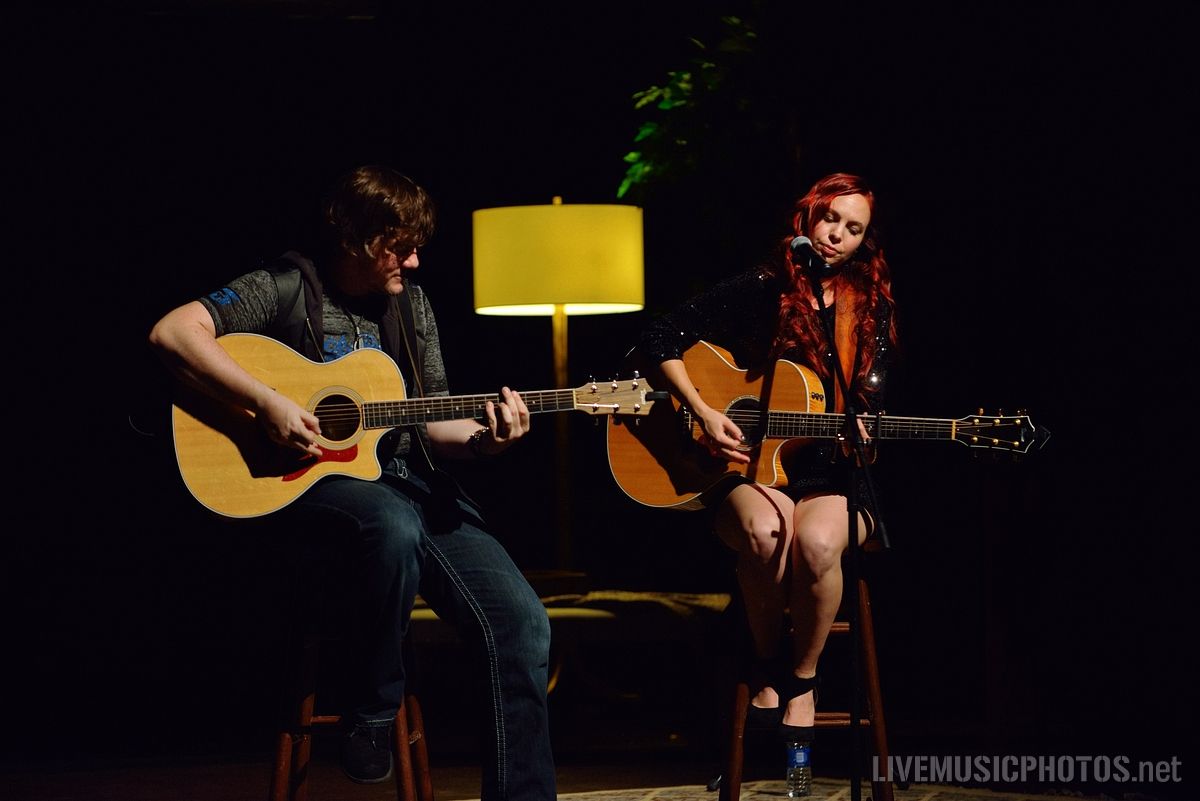 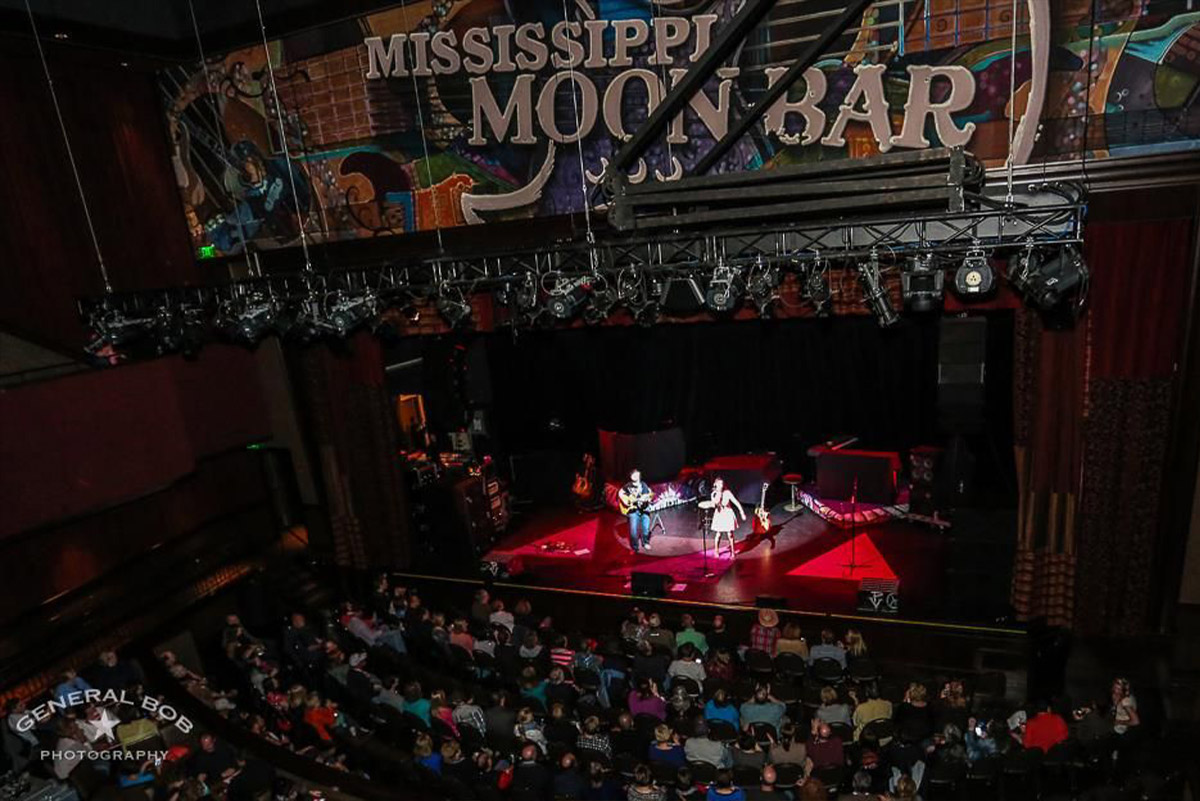